Dreamcatcher Yoohyeon, ‘To take up the challenge to emcee and develop myself are my biggest goals!’(Lunar New Year Interview⑥) 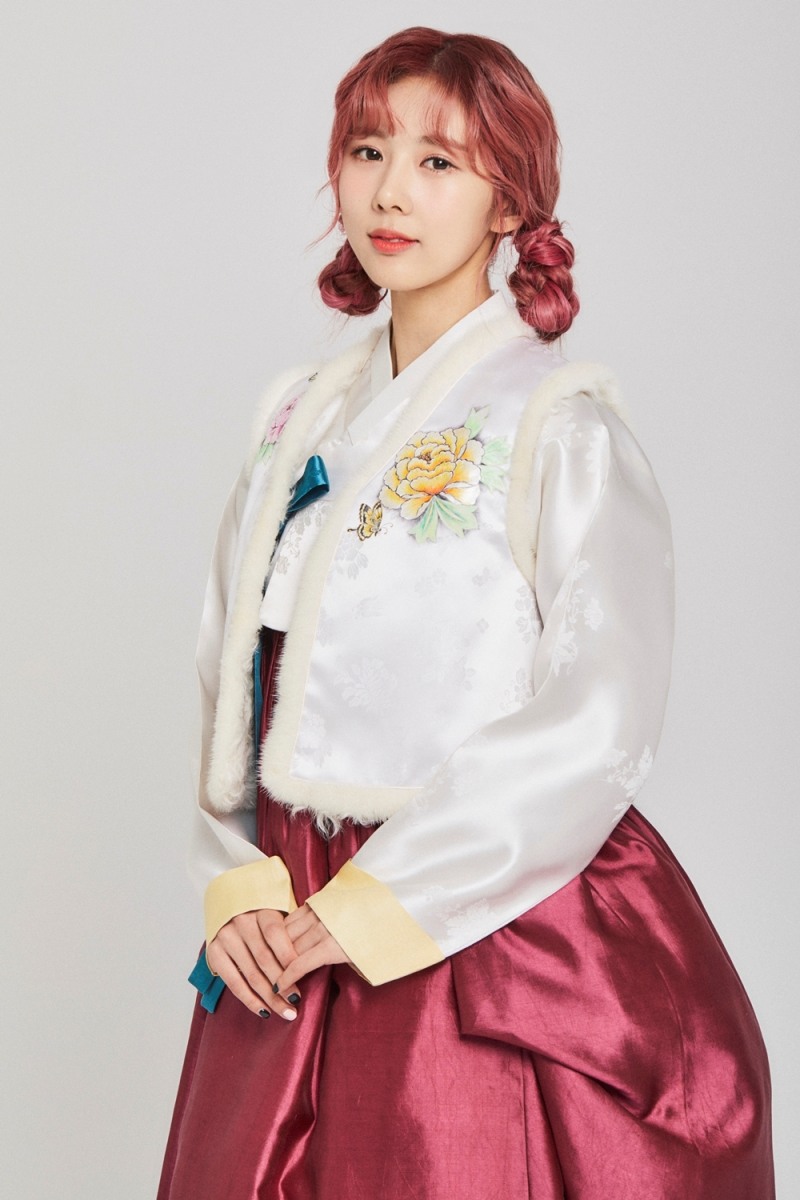 ‘I want to meet InSomnias all over the world using Vapp, Youtube and a variety of methods’

“Hello~! It seems like it is already the second Lunar New Year (I have spent) as Dreamcatcher! I hope you will have a fun Lunar New Year and spend it happily~!!”

What are your goals for this year?

“For me personally, to consistently study is my biggest goal. To be honest, not just studying, but I want to carry out my plans steadily. It is the hardest to be consistent isn’t it.”

Do you have a new challenge in other areas you would like to try to welcome the new year?

Last year, with Full Moon, YOU AND I, and What, you did promotions to the point where there were no breaks in between, can we expect this year to be like the last or to be an even more active year?

“I want to meet everyone not just as Dreamcatcher on stage, but with Vapp and Youtube and also using a wide variety of channels..”

During last year’s activities were there any points where you felt that it was a pity? Compared to last year, what is your resolution or something that you are determined to carry out this year?

After Japanese promotions and World Tour, you’re planned for an Asia Tour this year too, is there anything that is slightly more improved or prepared differently compared to last time?

“Dreamcatcher’s 7 members are all really working hard at the moment. For now it is still a secret so even though I cannot tell everyone, it would be great if everyone really anticipates it!”

Lastly, a word from Dreamcatcher’s Yoohyeon to InSomnias who are waiting for this comeback,

“I know that (for the fans) in that position, it is really hard to wait for someone. So I am really thankful to Insomnias. Now that we will be meeting with everyone soon, we will repay you with an even better image. I am always grateful. I love you!”

Dreamcatcher’s JiU, Sua, Siyeon, Yoohyeon, Dami, Handong and Gahyeon promoted Full Moon, YOU AND I and What actively last year with hardly any breaks. This year, on the 13th of February, Dreamcatcher will be making a comeback with their fourth mini-album, ‘The End of Nightmare’, which will be the conclusion of their ‘nightmare’ series. After their fourth mini-album promotions, they’ll be embarking on an Asia Tour to closely communicate with their foreign fans, ‘InSomnia’.