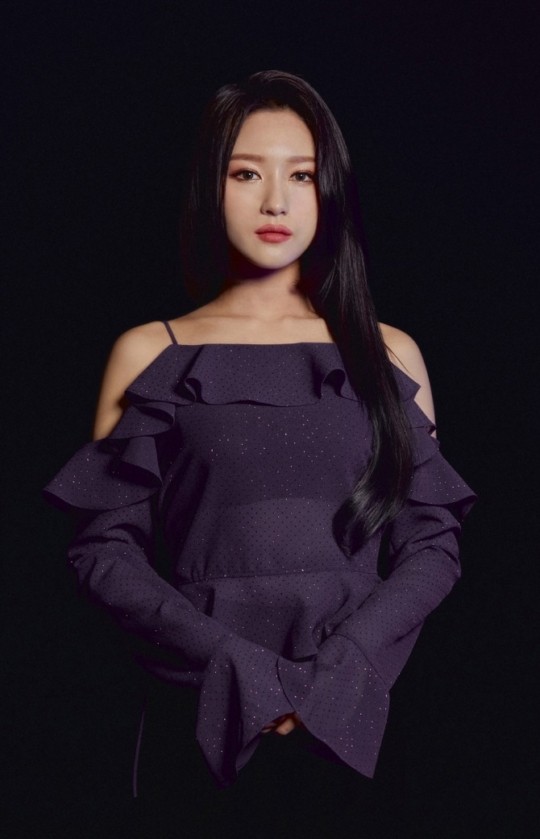 According to Dreamcatcher Company on the 30th, ‘Paradise’ placed second on the U.S. iTunes K-POP Song Chart after BTS’ ‘Black Swan’.

This is the result of the successful five city US Tour ‘Invitation From The Nightmare City in USA’, and this reaction is a clear view of Dreamcatcher’s rise.

Being able to place second beside outstanding seniors (BTS) with the first solo single release is truly a pleasure for Dreamcatcher.

Dreamcatcher Company said, “We woud like to express our gratitude towards InSomnia all around the world for all the love they’ve given to Siyeon’s first solo single. To repay everyone’s love, we will work even harder in the future.”

Siyeon’s ‘Paradise’ is a song that conveys a message of consolation to people who feel oppressed and lonely in a repeating reality. The melodic chorus and the synth melodies that follow express the theme of the song.

‘Paradise’ is a piece by LEEZ & Ollounder, who work alongside Dreamcatcher to draw the special world of Dreamcatcher. Siyeon also took part in writing the lyrics and composing which brought a lot of interest to it.

Meanwhile, Dreamcatcher finished their ‘Nightmare’ series last year, and are currently preparing for a comeback with a new view of that world.