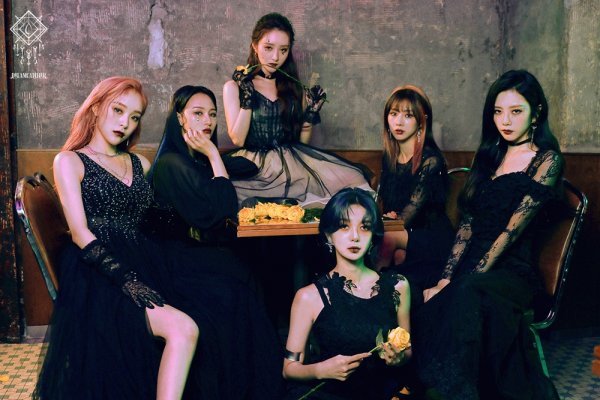 The group Dreamcatcher broke album sales record within just 2 days of coming back.

According to Dreamcatcher Company on the 20th, Dreamcatcher’s 5th Mini Album ‘Dystopia : Lose Myself’ has successfully broke the records and sold 32,000 copies of the album in just 2 days. This record is only the sales that are made within just 2 days and we are expecting more hot responses from Dreamcatcher’s comeback.

The extraordinary attention that had been given towards Dreamcatcher can be felt through YouTube too. Dreamcatcher’s comeback mini album title ‘BOCA’ music video has broken the records and officially hit 4 million views within only 24 hours, and has also surpassed 8.6 million views on the afternoon of the 20th.

If ‘Dystopia : The Tree of Language’ is currently the start of Dreamcatcher’s new story, ‘Dystopia : Lose Myself’ is expanding further into a stronger world with a special narrative.

The title song ‘BOCA’, which means ‘mouth’ in spanish, has a Dreamcatcher unique rock sound with a Moombahton rhythm that puts out a ‘Moombahton rock’. In this era where words are being said irresponsibly, anyone would get hurt and in this dull society, any sort of sharp criticism would be made.

Dreamcatcher will be making a broadcast appearance on Mnet ‘Mcountdown’ and having their comeback stage on the afternoon of the 20th with their new song ‘BOCA’. Through various sorts of broadcast activities, there are many plans to interact with ‘Insomnias’.

Source: sports.donga
Translation by 7-Dreamers Valerie
Please do not take translation without credit