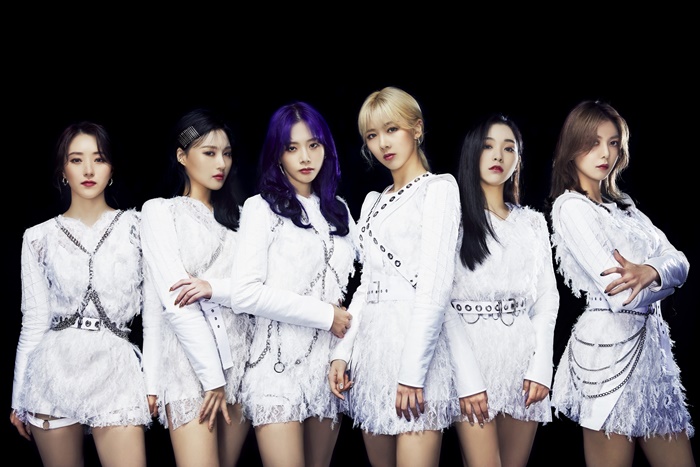 At 6PM on the 18th, Dreamcatcher released their first ever full album ‘Dystopia: The Tree of Language”.  Before the album was released, a reporter met them at a coffee shop in Nonhyeon-dong of Gangnam, Seoul.

This album is Dreamcatcher’s first studio album that comes 3 years after their debut. JIU, the leader, said “This is an album we’re satisfied with, and since it’s a studio album, there’s a lot of songs for InSomnias to listen to. I’m proud as a singer.”

Preceding the release of their first studio album, Dreamcatcher successfully concluded their world tour last year. After wrapping up domestic promotions with “The End of Nightmare”, they went on tour through Asia, Oceania, 7 European countries and 5 American cities. 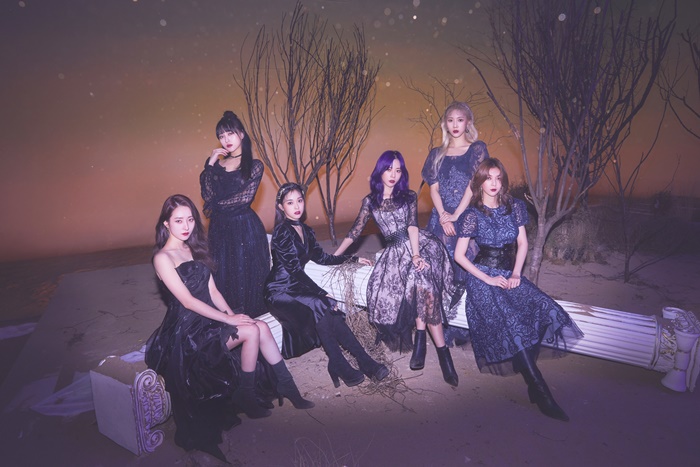 “There were quite a few times that we felt the love for K-pop from foreign fans. There were people with Korean tattoos, and others would sing along to almost all of our songs, even the non-lead tracks. I felt how much they loved Korean and K-pop.” JIU said.

They revealed that they wanted to raise their recognition domestically as well as overseas with the release of the new album. “Every song we release is fantastic, even our b-sides, so it’s a shame people don’t take notice. We actually are a B-side powerhouse,” Siyeon emphasized.

Gahyeon said “I hope we can raise our recognition through this promotion. I want more people to recognize us on the streets, and I want less people to say “who are they?” when we are busking and such.”

“We didn’t get many opportunities to talk. Comedy show and radio show appearances were lacking somewhat,” Siyeon analyzed. Each member had a litany of programs they wanted to appear in.

Sua said “I want to go on ‘Omniscient Interfering View’. Our manager is world-class nice to us. He’s so meticulously considerate to us – he makes bentos for us on holidays since we can’t go home, and he makes Seaweed soup for every birthday.

Gahyeon said, “I never miss ‘Amazing Saturday. When I do, I make sure to watch the clips. I try to guess the answers as I watch but it’s harder than it looks. I sometimes think it’d be nice to have our songs on there.”

Yoohyeon hoped, “if a new season of Queendom happens, I want us to appear on it. Dreamcatcher is a group with strong performance skills, so it’d be an opportunity for us to show off our surprising charm and our performances.”

JIU, the leader, also added “the recent Queendom show featured lots of performances from great girl groups. After every episode aired, there were people who mentioned us (online). It made me feel like we had found our footing, and I was thankful.” 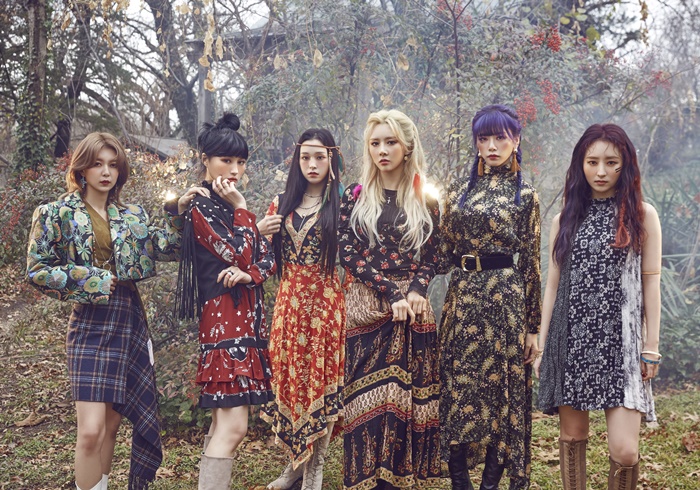 Dreamcatcher released all of the tracks in their first studio album “Dystopia : The Tree of Language”, as well as the music video for the lead track, “Scream” at 6pm on the 18th.

The lead track, ‘Scream’ uses middle age witch hunts as its motif, and is notable for its attempt to add electronica sounds on top of a rock basis. Their album contains 14 tracks, including ‘Scream’.