Skip to content
On Sunday, February 18th, the members of Dreamcatcher (드림캐쳐) visited Madrid. This was the third stop of their first European tour, Fly High, thanks to My Music Taste. They left attendees awed thanks to their performances and their charms.
Do you want to know what the concert was like? Keep reading! 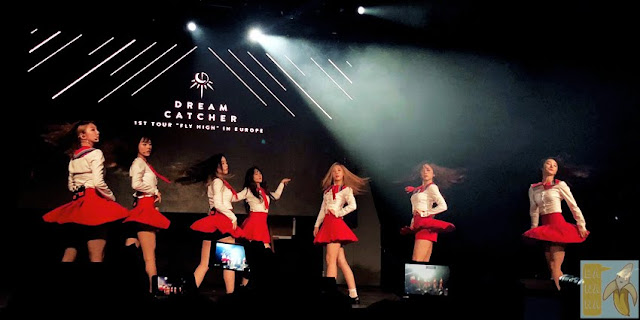 After it was confirmed that Dreamcatcher, one of the biggest rookies of 2017 would be visiting Spain, many waited anxiously for the day of the concert which took place on February 18th. After passing through London and Lisbon, Madrid was the next stop.
Sala Riviera took the group in on this awaited date. The venue began filling with people from a very early time. Everyone queuing impatiently to pick up their number and line up for the concert. The were no issues at the queue but it did become longer than it should have because bracelets were not handed out at the proper time. Despite these management and organizational issues, the autograph session and concert began at the corresponding times. 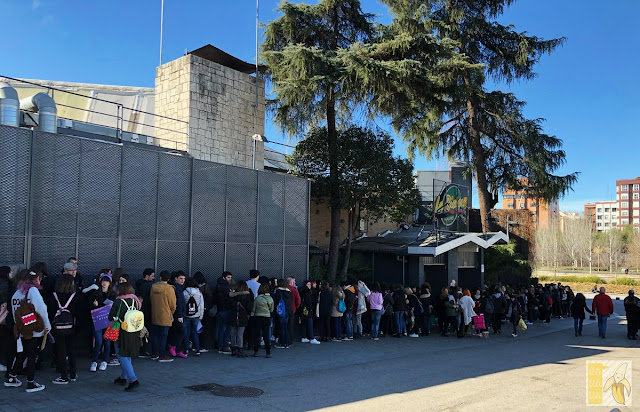 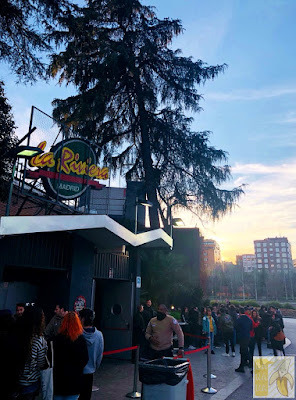 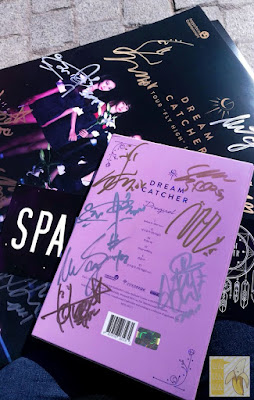 The concert began promptly at 20:00 with their first single Chase Me, followed by Sleep-walking, a song from their first mini album, Prequel. After a short break and introductions, they returned with two ballads: 괜찮아! (Trust Me) and Lullaby. When Trust Me was performed, a small project was carried out in which people would raise their banners up where they had written words they wanted to dedicate to the girls during the chorus of the song. This was received with much thrill by the girls, who even shed some tears. 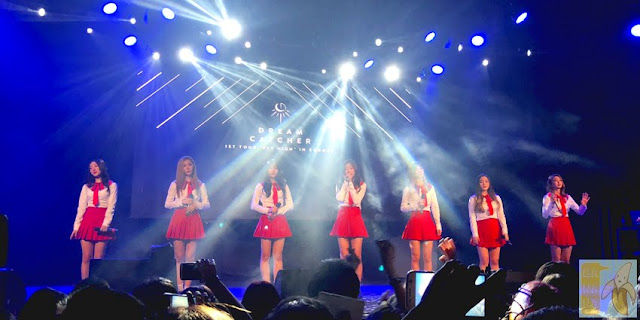 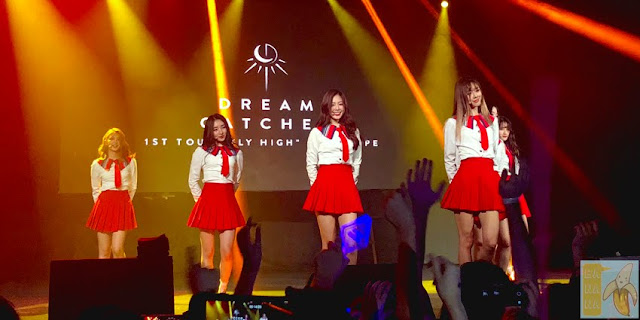 Then it was Q&A time. The questions has been asked prior to the concert since My Music Taste placed a whiteboard outside of the venue where questions could be written so the girls could choose some and answer them during the concert. They chose a couple of questions and were able to liven up the atmosphere with their sense of humor and thrill for the concert. 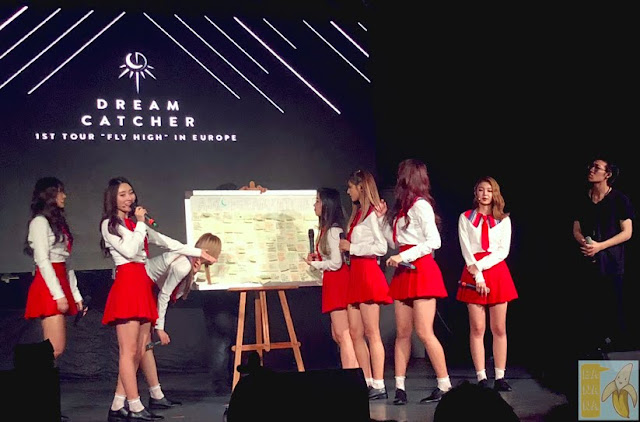 After the questions, the group was divided into two units to perform two covers in English: firstly, SuA, Yoohyeon, Dami and Gahyeon performed Just Give Me a A Reason by P!nk and then JiU, Siyeon and Handong performed Sunday Morning by Maroon 5. Afterwards, the group would come together again to perform a cover of Taylor Swift‘s We Are Never Ever Getting Back Together.
The covers continued and they performed Girls’ Generations다시 만난 세계 (Into the New World) and one of their most well-known and lauded covers Maroon 5‘s Lucky Strike. After these covers, they performed a dance cover of Imagine Dragons‘s Believer which left us speechless. To calm things down a little, they performed 소원하나 (Emotion.) 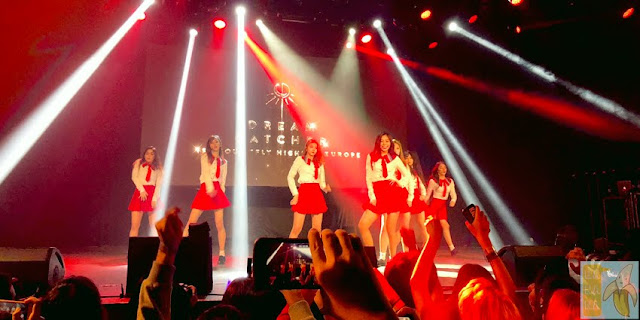 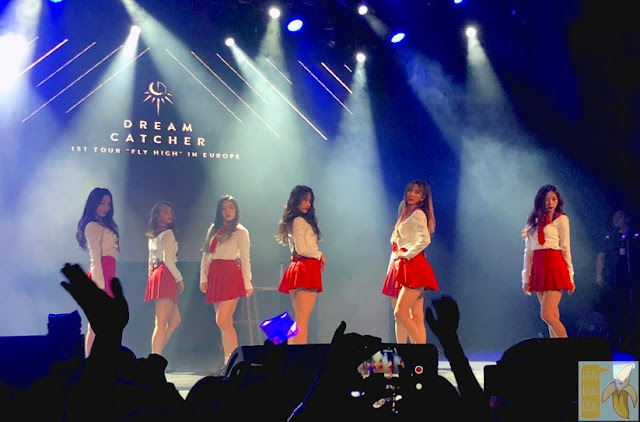 After polaroids where spontaneously raffled, the last segment of the concert began with a performance of the newest single Full Moon and Fly High. Afterwards, they said goodbye, although the encore was still pending. They performed Good Night and their cover of Seo Taiji and the Boys‘ 시대유감 (Regret of the Times).
It was, without a doubt, a unique concert where we could get to know a superb group that did not disappoint in any way and that showed that, apart from being very talented, they are very charming girls with whom we had an unforgettable time. 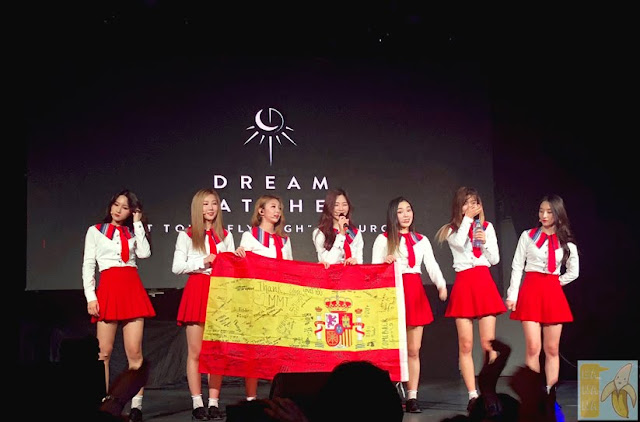 Before we finish, we’d like to mention and thank the Spanish fanbase‘s hard work. Dreamcatcher Spain‘s staff members spent the day helping fans and organizing the queue so that everything could be done faster and without any problems.
Subscribe
Please login to comment
0 Comments
Inline Feedbacks
View all comments